Turkey: In order to help the poor people suffering from the world-class pandemic Corona Virus, Turkey has taken a big decision this Ramadan. Turkey’s President Tayyab Erdogan, who always helps the poor, will arrange for Sahri and Iftar for the needy “Rojedars” of 35 countries. 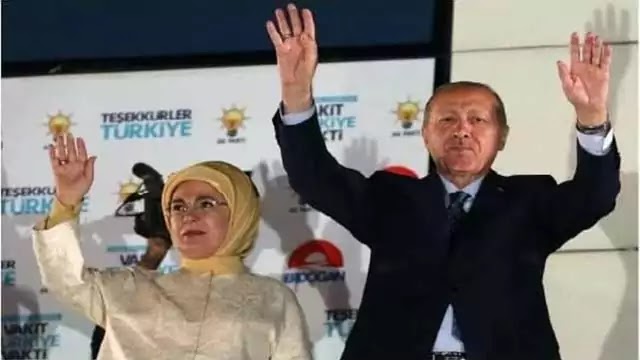 According to the international agency, the Turkish religious authority has said that this time Turkey will help about three dozen countries in Ramadan. In a press conference, the chairman of the Presidency of Religious Affairs, Ali Abbas, gave this information. 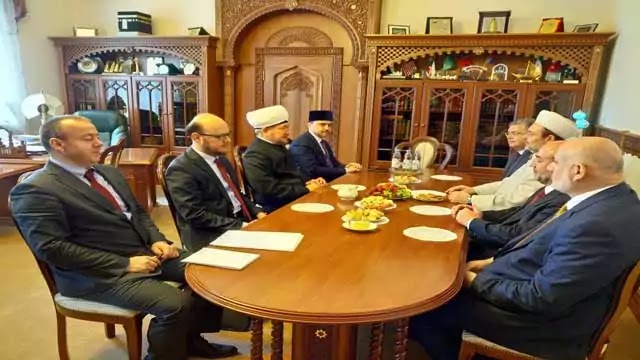 Ali Abbas stated that during the month of Ramadan, Turkey will provide assistance to the needy people in 35 countries. He said that in 2019, the directorate had assisted in 98 countries, but this year will extend the sanctuary to 35 countries. 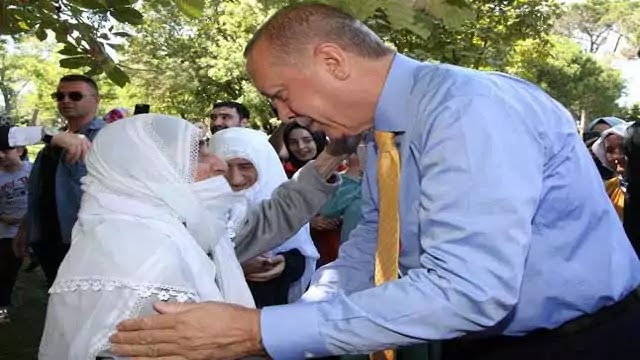 He said that his country Turkey (Turkey) has performed religious duties amidst the corona virus epidemic. Corona has affected the lives of millions of people worldwide. People from the poorest sections are suffering due to this. 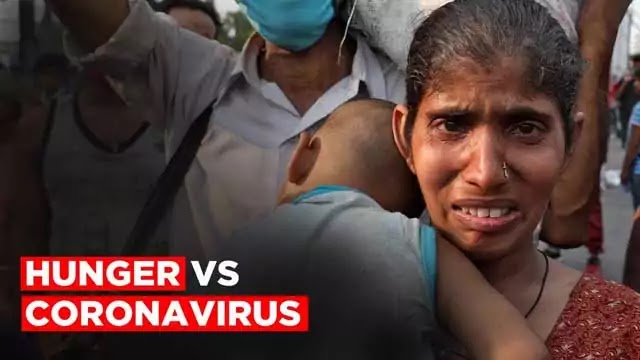 The number of corona virus infections in Turkey has crossed 100,000. The total death rate so far is above 2700. Health Minister Fakhruddin Kojah said that more than 117 deaths have been recorded in the last 24 hours since Kovid 19. 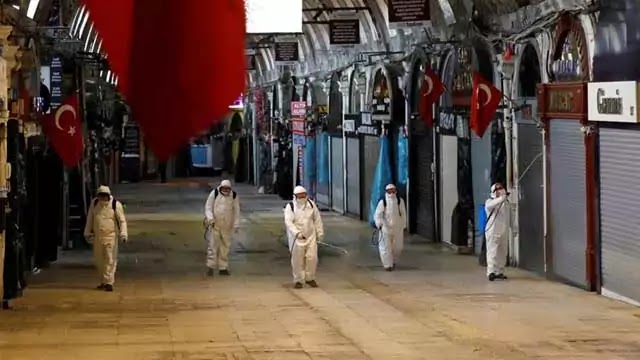 Public down continues due to Corona epidemic nationwide. In such a situation, many countries including Saudi have also appealed to stay home for the prayers during Ramadan month.

Let us know that the month of Ramadan has started from 24 April. At the same time, Taraweeh was also prayed with the first Rosa in Saudi Arabia on 24 April. 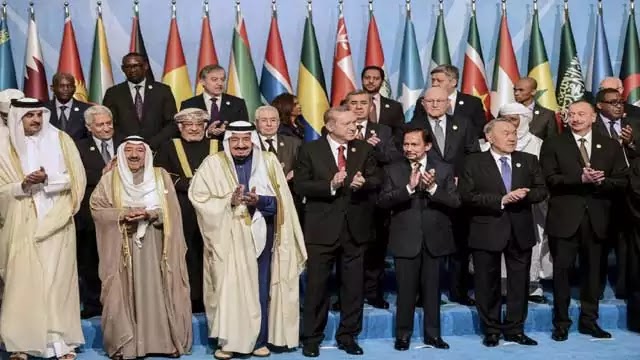 If you liked this news then do share it

Landslides due to heavy rain in Indonesia, 11 people died

The main accused in the Hindu temple demolition case arrested in Pakistan, the police made a big disclosure

Shocking news from the neighboring country, a plane full of 59 passengers disappeared in the air

Know, what was the decision of the Pak court against the mastermind of Mumbai terror attack?

This man became the richest in the world, beating Amazon founder Jeff Bezos

Biden-Kamala’s huge victory amidst US violence, Trump accepts defeat for the first time

Violent protest by armed trump supporters over not being able to bear the electoral defeat, 4 killed

Corona’s new strain scares Britain, what is the deal to deal with

Nusrat Jahan once again on target of Muslim religious