New Delhi: Ramadan Mubarak month has started all over the world. This month the people of Muslim society keep fast and offer prayers. Where many senior leaders and actors from all over the world have congratulated the world for this holy month. Right there, member of British PM Boris Johnson’s Conservative Party MP Paul Bristow is also deeply influenced by the tradition of Ramadan. He have decided to fast this time in the first week of Ramadan month. 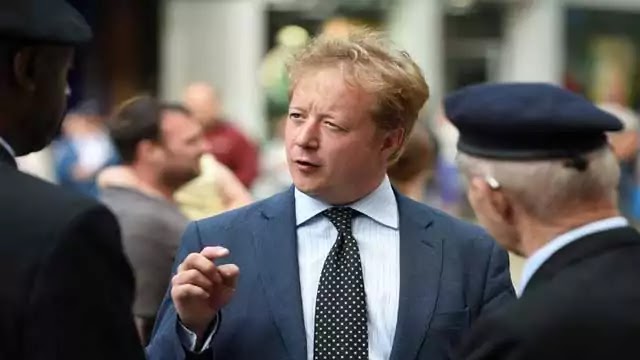 Impressed by the notion of fasting, Paul Bristow said that he is not a Muslim but it is important to him. He said that his city Peterborough (Peterborough) There are 20,000 Muslims living in it and they want to share their experience with them. 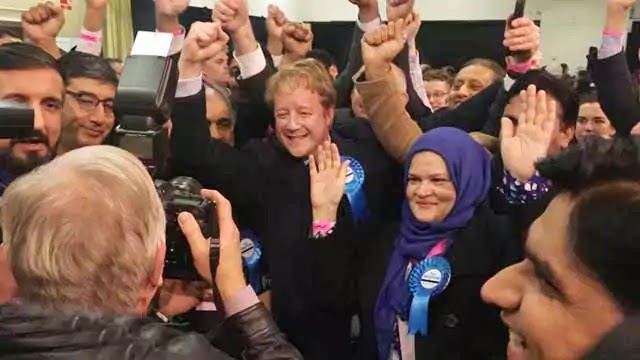 The leader of the Conservative Party, Paul Bristow MP, stated that although Muslims would fast in Ramadan because it is part of their religion, self-discipline, securitization, and sympathy all need to be understood. He said that it is not a thing limited to any religion. 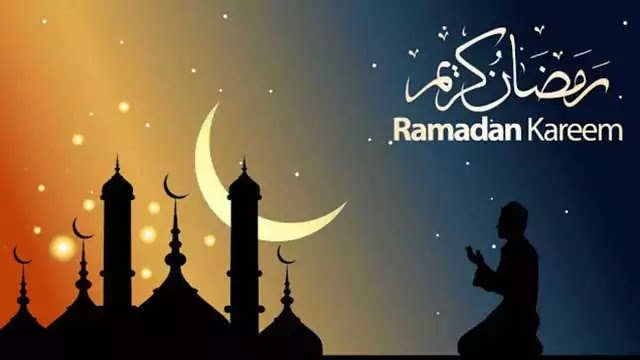 Bristow said that although this would be a test of his mental capacity, it also made him feel connected. He said that he would make a video diary in which he would record his everyday. With his tweeter handle, he is also sharing his experience daily with the people.

Day 2 of my Ramadan #fast. There are 20,000 #Muslims living in #Peterborough. I want to know more about what they undertake every year and what #Ramadan means for them. Find out how it is going 👇 #fasting pic.twitter.com/Rdfb2OnZTB

Paul Bristow MP is considered a very simple and sociable leader by nature. This liberal leader is liked not only by the British but also by people of Indian origin. That’s why, at the time of Britain general election, Indians were also supported by him in his campaign. 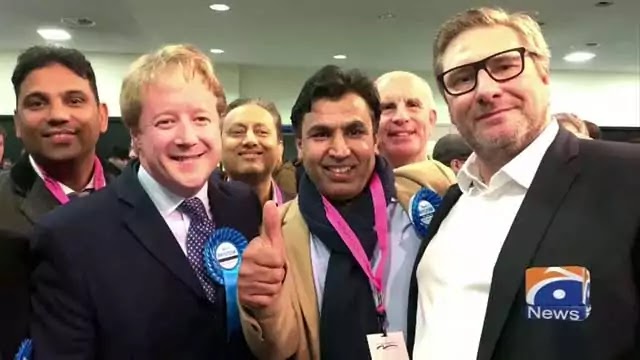 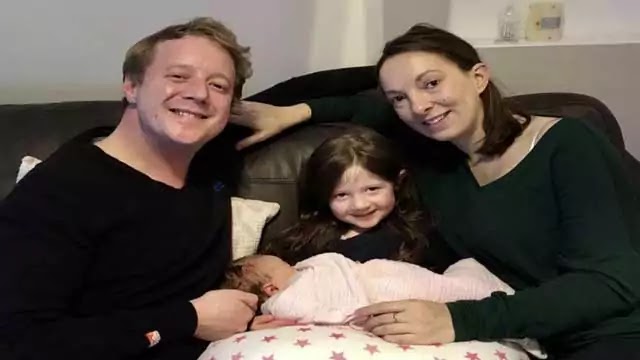 Paul loves spending time with his family. During this time, he often shares the pictures taken of those beautiful moments on social media. 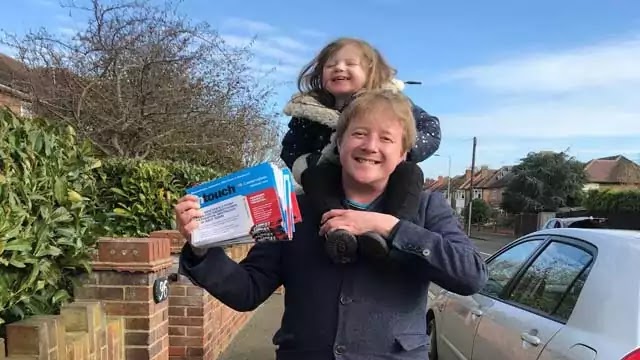 He is pushing the liberal thinking inherited from Father Alan Bristow, the old leader of Conservative Party. British PM Boris Johnson, self involved in campaigning for a prominent person of Peterborough city. Johnson had a special campaign for him at the time of election. 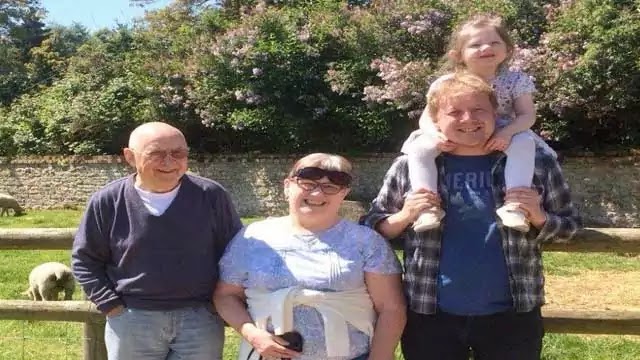 If you liked this news then do share it

Seeing viral police torture video, IPS officer said, “How to be proud of this face?”

Will they boycott Medical Supplies sent by UAE, who boycott buying fruits and veg from Muslims?

Amul Butter advertisement tribute to Rishi and Irrfan, wrote- “You will remember Guru”

America: When exempted from lockdown, people said “released from jail”

White House respond to rumors, why did PM Modi unfollow on Twitter?

BJP MLA wants to donate his body for war with Corona,...

This Ramadan Turkey will arrange “Iftar & Sahri” of needy “Rojedars”...

Nusrat Jahan once again on target of Muslim religious