Singapore: It is being claimed in India about the global pandemic Coronavirus, 20 May By the time of its infection cases can end completely. Singapore University of Technology and Design (SUTD) made this claim after analyzing data collected with the help of Artificial Intelligence. SUTD also said that the corona virus is going to end soon in different countries as well as in the country.

The world is waiting for end of Coronavirus havok and Singapore University of Technology and Design (SUTD) made this prediction after analyzing the Susceptible Infected Recovered (SIR) epidemic model. An model of suspected, infected, and recovering patients from different countries. 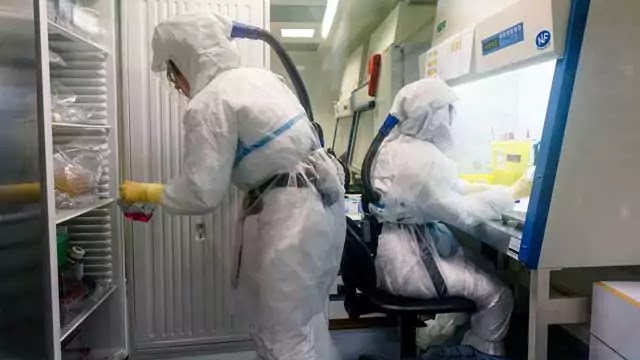 The dates on which this epidemic took place in different countries were also studied. Earlier on Friday, the central government claimed that if the lockdown is followed by May 16, a new case of Corona Virus will not come across India. With this, India will be able to control the corona virus. 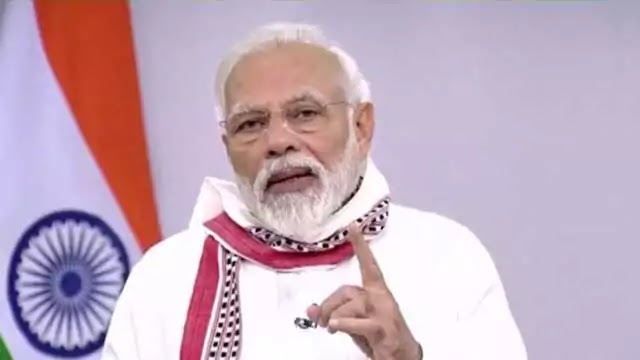 The government has also started the exercise to come out of the lockdown imposed to prevent the spread of corona virus. Under this, the central government on Saturday allowed the opening of shops in the neighborhood in the villages and towns.

The corona virus spread from Wuhan city of China has caused tremendous devastation worldwide including India. The number of corona virus patients in India has exceeded 24,940, of which 779 have died. 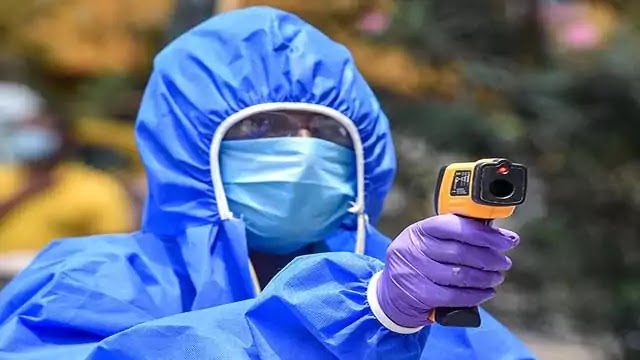 The number of corona virus patients has exceeded 28 lakh 40 thousand 800 worldwide, of which more than one lakh 99,270 people have died.

The United States is most vulnerable to this global epidemic, where so far more than 9 lakh 7 thousand cases of corona virus have been reported, out of which more than 52 thousand 60 people have died. 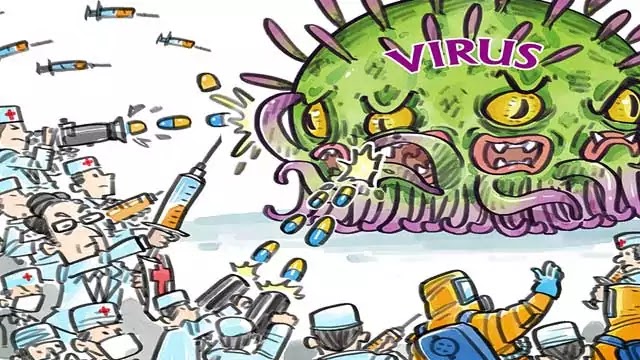 Civil war broke out in Afghanistan after US army withdrew, women hold up arms too

An-26 passenger plane missing while flying in Russia, suppose to crash

CM Uddhav gave instructions – Dilip Kumar will be cremated with...

Civil war broke out in Afghanistan after US army withdrew, women...

Dilip Kumar sahab will always be alive in our hearts: Enul...

Indian govt is now free to take any action against Twitter:...

An-26 passenger plane missing while flying in Russia, suppose to crash

CM Uddhav gave instructions – Dilip Kumar will be cremated with...

Civil war broke out in Afghanistan after US army withdrew, women...